Due to the Covid-19 situation, Carlsmith Ball's personnel are primarily working remotely to serve our clients.

However, our offices remain open. Office hours and contact phone numbers by location are available on the "Locations" link of our home page. 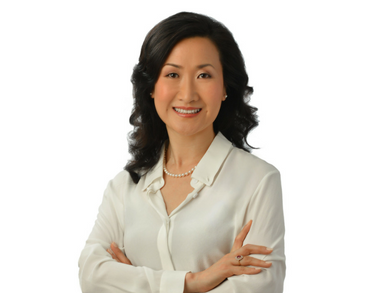 She first joined the firm as an associate in 1999 and became a partner in 2006.   Prior to rejoining the firm, Kai was Vice President, Legal, Greater China, for Starwood Hotels & Resorts for nearly three years.   In that capacity, she oversaw all legal affairs within the Greater China region, namely mainland China, Hong Kong, Macau and Taiwan, with a portfolio of more than 320 hotels both in operation and in the pipeline.

﻿Before joining Starwood, Kai was the head of DLA Piper's Beijing real estate team.   She also worked in Hong Kong as a special counsel of Baker & McKenzie's property practice group.  She advised U.S., Europe and Asia-based clients on a wide range of real estate related matters, including negotiations and documentations for the acquisition (both equity and assets onshore and offshore), development, construction, management, and sale of hotels, shopping centers, and industrial and other commercial properties.  She advised on inbound and outbound investment projects for both international and Chinese companies.

Kai is listed as a mediator on the Panel of Neutrals maintained by Dispute Prevention & Resolution Inc. in Hawaii. Kai is appointed to a three-year term (2020 - 2022) on the Beijing Arbitration Commission’s Panel of Arbitrators.

﻿Represented Starwood Asia Pacific Hotels & Resorts as the regional general counsel in the development and operation of the Starwood hotels in the Greater China region.

Represented major real estate investment companies and multi-national corporations in the investment in, and acquisition and management of, commercial properties in Hong Kong and China.﻿﻿