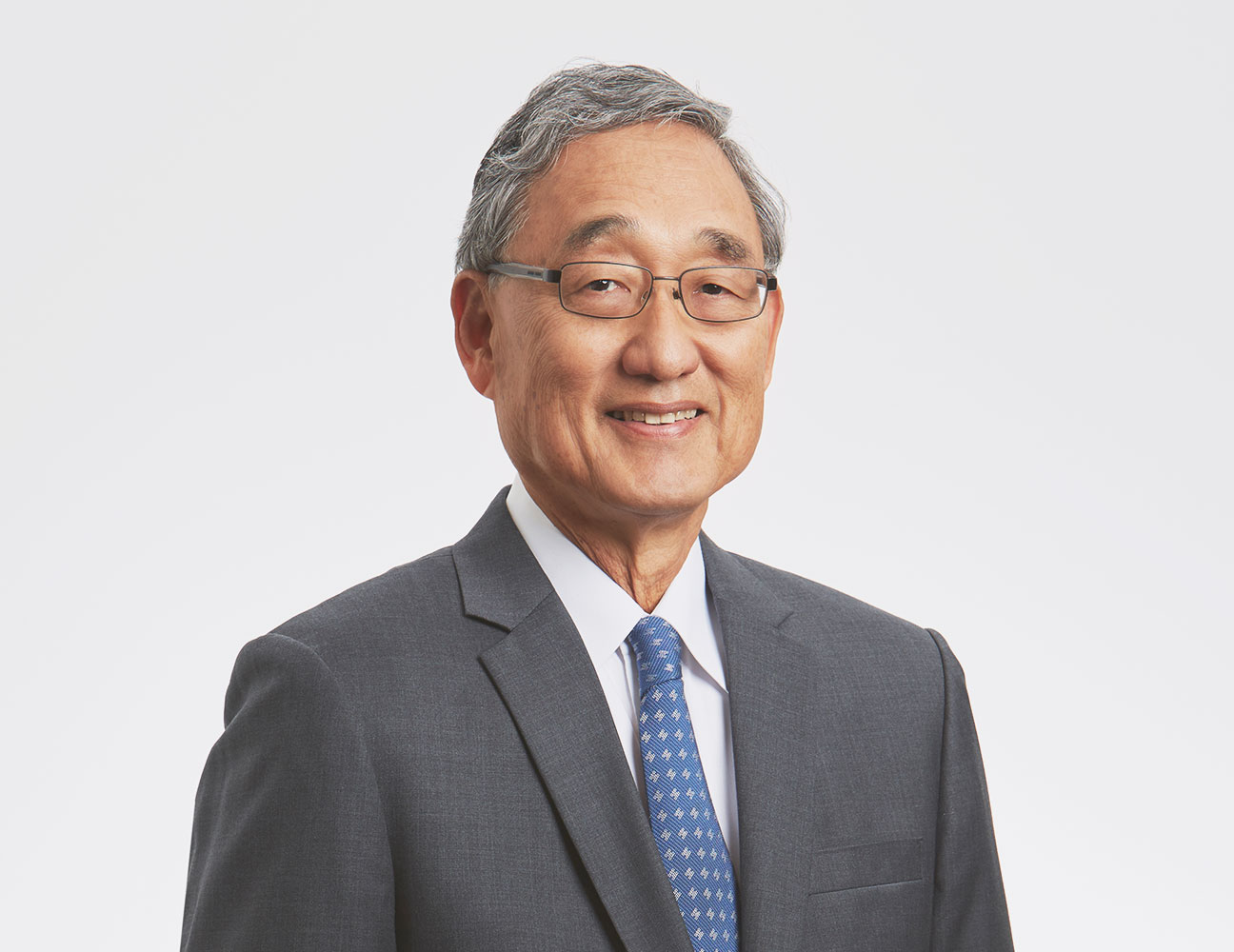 Lawrence Okinaga is a Partner in the firm's Honolulu office and a member of its Transactional practice group. He concentrates his practice in the areas of corporate, financial institutions, real estate, and administrative law. Mr. Okinaga has developed this deep experience in representing corporations, partnerships and individuals for more than 38 years. He regularly advises clients on business matters and supervises the firm's litigators in clients' disputes.

Mr. Okinaga is listed in Chambers USA: America's Leading Lawyers for Business 2022 for Corporate/Commercial:  Finance. Chambers said:   "Lawrence Okinaga is an outstanding attorney who is sought after by financial institutions for his expertise, with clients highlighting his provision of high-level strategic advice. He knows the insurance regulation process very well and has the relationships necessary to complete the matter."  Mr. Okinaga was named Lawyer of the Year for Litigation - Banking and Finance for 2019.  He was also named Lawyer of the Year - Banking of Finance Law - Hawai`i by The Best Lawyers in America 2018. Best Lawyers also named him Lawyer of the Year for Administrative/Regulatory Law in 2015.