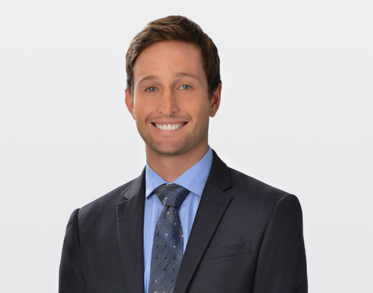 Ian Wesley-Smith is an Associate in the firm’s Honolulu office and a member of its Litigation & Alternative Dispute Resolution practice group. Ian focuses his practice on commercial litigation, including matters involving breach of contract, construction performance and defects, business entity disputes, intellectual property rights, and business torts. He has achieved successful outcomes in arbitration, state court, and federal court, for clients ranging from publicly traded companies to local people.

Ian also has “first-chair” trial lawyer experience from his participation in the Federal Civil Pro Bono Panel Program of the United States District Court for the District of Hawaii. Through the Pro Bono Panel Program, Ian represents formerly pro se plaintiffs that are unable to effectively represent themselves in federal court. In 2019, Ian served as co-lead counsel in a five-day federal jury trial and won a jury verdict and sizeable damages for his client.

Ian was born and raised in Kahaluʻu, Hawaii. He graduated from the William S. Richardson School of Law in 2016, where he ranked 1st in his class and received CALI Excellence for the Future Awards in 13 courses. While in law school, Ian also worked as a real property research assistant to Professor David Callies, served as Outside Articles Editor for the University of Hawaii Law Review, and co-authored two articles published in other journals.
﻿