Due to the Covid-19 situation, Carlsmith Ball's personnel are primarily working remotely to serve our clients.

However, our offices remain open. Office hours and contact phone numbers by location are available on the "Locations" link of our home page.

Honolulu - December 11, 2015 - Michael Purpura, partner at Honolulu-based law firm Carlsmith Ball, was referenced in the National Law Journal for authoring a brief in support of affirmative action admissions policies in the high-profile Fisher v. University of Texas at Austin. Purpura worked closely with Kenji Price, of counsel to Carlsmith Ball, and associate Andrew Michaels on the amicus curiae brief, filed in November.

The amicus brief, filed on behalf of 36 former high-ranking officers and civilian leaders of the armed forces, illuminates the integral role universities play in seeding a diverse and educated officer corps. It further claims that the United States military cannot achieve a diverse officer corps if universities are required to turn a blind eye toward race.

The brief is supported by other notable amici such as the University of Michigan and Fortune 100 companies that condemn race-neutral recruiting and admissions policies as inadequate in the face of important educational and employment goals.

The case returned to the Supreme Court on Dec. 9, marking the second time justices are considering the merits of race-conscious admissions policies since Fisher I in 2012. 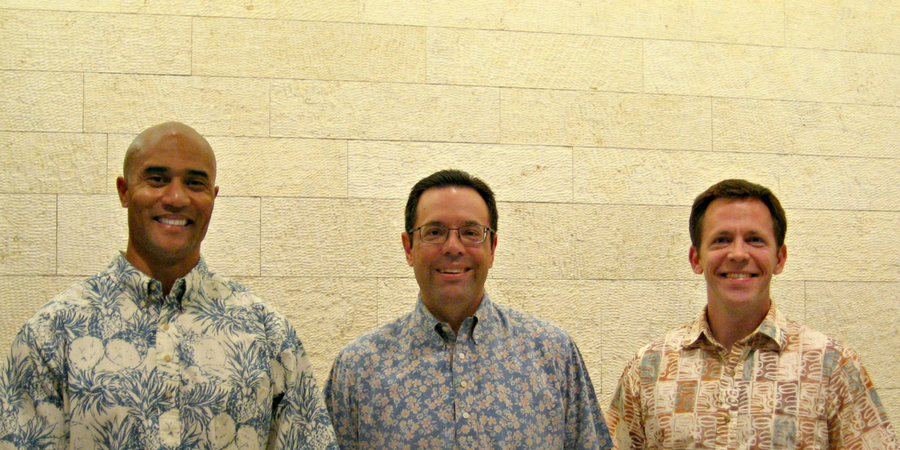