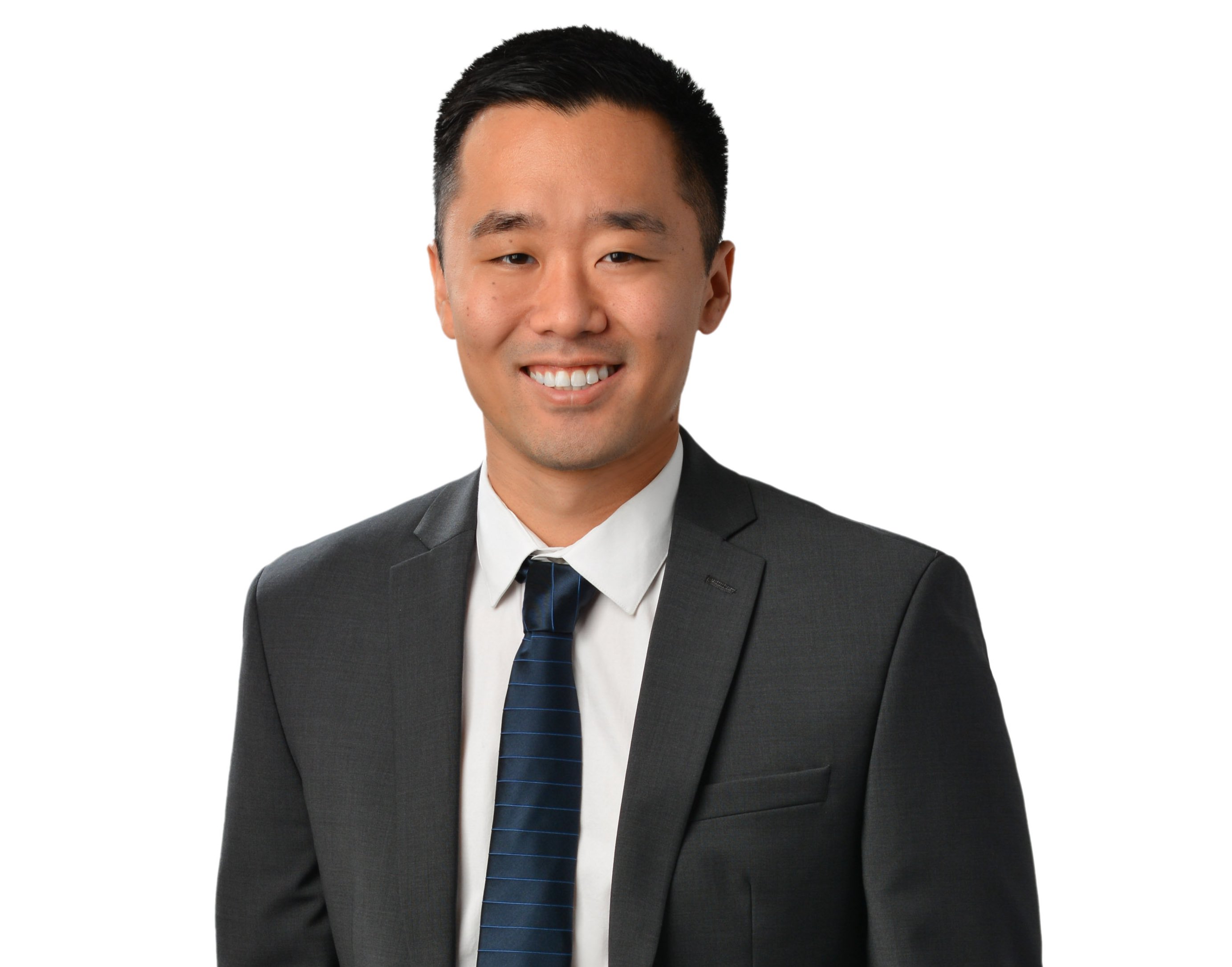 Alex Chun is an Associate in the firm’s Honolulu office and a member of its Litigation and Alternative Dispute Resolution practice group. Alex received his J.D., ﻿summa cum laude﻿, from the University of Hawaii, William S. Richardson School of Law, and his B.A. in Political Science from the University of Washington, where he was elected to Phi Beta Kappa. While in law school, Alex was a member of Richardson’s Wagner National Labor and Employment Law Moot Court Team, and was a Teaching Assistant for Contracts and Constitutional Law. He also served as a Judicial Extern to the Honorable Mark E. Recktenwald, Chief Justice of the Hawaii Supreme Court, and as a Legislative and Policy Extern to the Honorable Shan S. Tsutsui, the former Lieutenant Governor of the State of Hawaii. In addition, during law school, Alex served a year-long term as the President of Richardson's Student Bar Association, and was the 2016 recipient of the Michael P. Porter Dean's Scholastic Award.